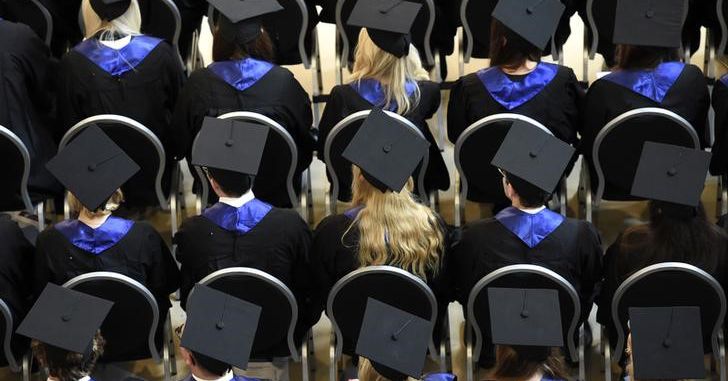 (Reuters) – A small private university in Jacksonville said on Monday it plans to open a law school next fall in the northeast Florida city. It would be the first new U.S. law school to launch in nearly a decade, as at least six have closed in the same period.

Jacksonville University officials plan to enroll 20 to 30 law school students to begin with, then grow to 150 over the next two years. They will seek accreditation from the American Bar Association – a necessary distinction for graduates to take the bar exam in Florida and elsewhere. The Jacksonville University College of Law would be the 12th law school in the state.

The city of Jacksonville pledged $5 million in public funds to get the school started alongside an undisclosed amount of private money. Mayor Lenny Curry noted that Jacksonville is currently the largest US city without a law school.

“Too often our citizens have to choose to leave Jacksonville to pursue legal education,” Curry said in public remarks. “This law school will provide a great opportunity for current residents and serve as a magnet to attract talent to our city and downtown.”

The announcement comes less than a year after the for-profit Jacksonville-based Florida Coastal School of Law ceased operations amid declining enrollment, financial shortfalls, accreditation issues and poor record of graduates passing the bar and finding legal jobs. The school once had almost 4,000 students at a time, but student numbers had dropped to 135 by summer 2021.

Several relatively new law schools have faced bumpy roads. The public Indiana Tech Law School closed in 2017 after just four years due to low enrollment and a $20 million operating loss. The private Concordia University School of Law in Boise closed in 2020 after eight years when its parent institution went bankrupt. The University of North Texas at Dallas Law School, which opened in 2014, remained open.

A Jacksonville University spokeswoman said Tuesday that officials expect to spend up to $5 million to create the law school, which will be located away from the main campus in an office building. downtown. They plan to start with a faculty of four and add professors over time.