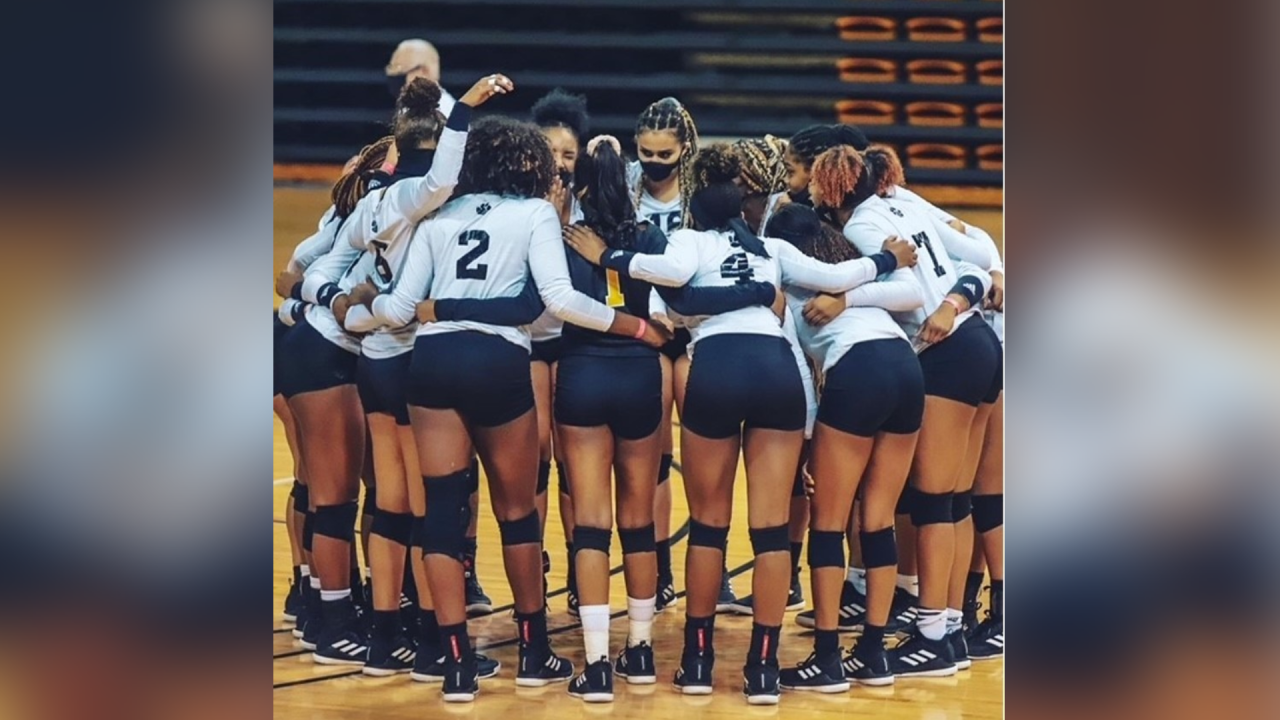 GRAMBLING, La. (KTAL/KMSS) – When Grambling State University hired former Tiger Chelsey Lucas as head volleyball coach, no one expected her first move to knock out the team’s 19-man squad – but she did . Now a former player is speaking.

Sheila Borders is a senior at Grambling, but now her academic future is in question. Following Lucas’ bold coaching move, his athletic scholarship was revoked.

Borders says the decision to cut players and withdraw their scholarships is causing him emotional stress and an unexpected financial burden. Borders’ mother, Tashia Bryce, agrees and says she won’t stop talking until something is done.

Players who were kicked out of the Lady Tigers volleyball team were told that if they wanted to continue playing college volleyball, they would have to transfer to another school.

“I’m still pretty injured now, my scholarship isn’t back, there’s really nothing I can do because now I’m a senior, I’m a double major, I have so many classes that I don’t can’t transfer to another school, so I’m pretty much just stuck here,” Borders said.

Bryce says his daughter scheduled a meeting with Lucas but it was canceled. She does not believe that her daughter and the others have been treated fairly.

Former players started a petition have Lucas and other administrators removed from the school and their scholarships reinstated.

“I believe that’s wrong and that the school should do the right thing, and that they should never put athletics before education, because by taking away our places, they kind of put our education in danger,” Borders said.