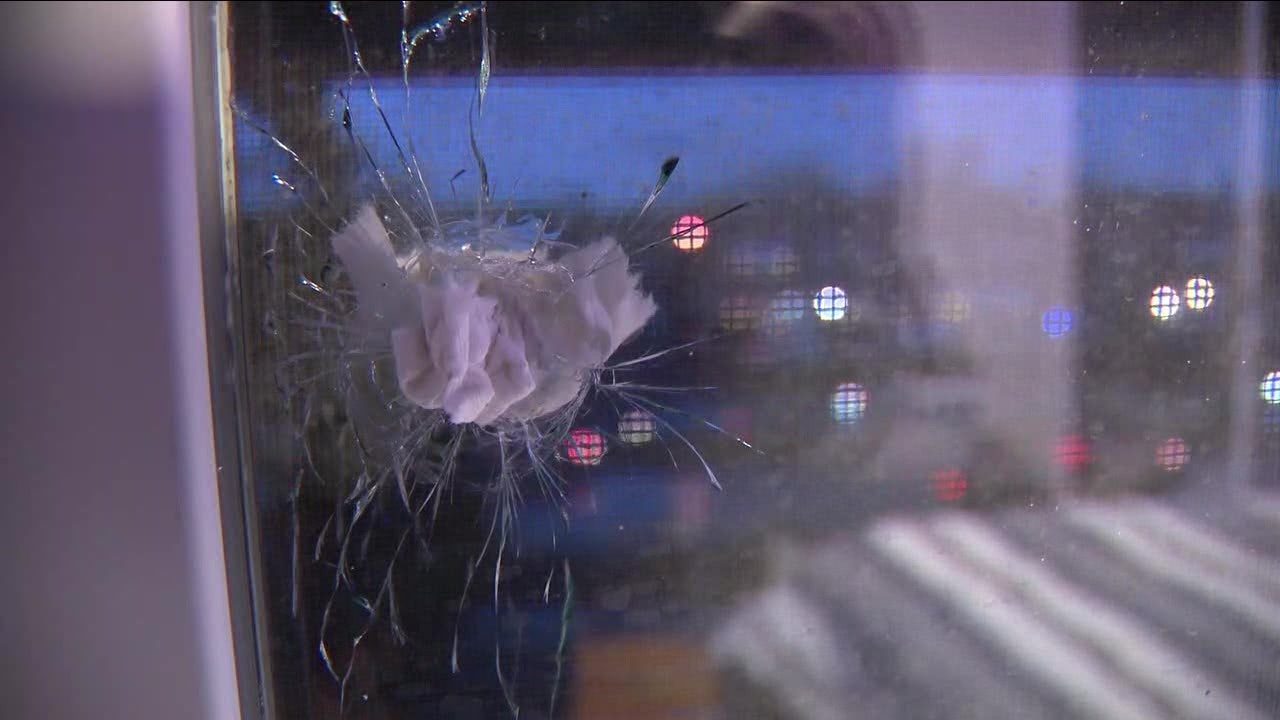 A University Widener was sitting at her desk doing her homework when a stray bullet flew through her window and narrowly missed her head. The police do not know who fired the bullet.

CHESTER, Pa. – A local student narrowly escaped tragedy when a stray bullet flew through a window while he was doing his homework and missed his head by inches.

Matthew Kennedy, a sophomore at Widener University in Chester County, said he was sitting at his desk solving physics equations when he heard a pop and smelled smoke .

Kennedy, 20, said he threw himself on the ground and immediately called his uncle who lives nearby.

Police responded to Kennedy’s off-campus residence and found a bullet in the wall of his roommate’s bedroom.

The Chester Police Department said it responded to a report of gunfire in the neighborhood about an hour before the stray bullet passed through Kennedy’s house.

They don’t know if the two incidents are related and still don’t know where the bullet came from.

“I’m just happy to be alive,” Kennedy said. “You really cherish life once it happens, and it reminds you that tomorrow is not promised.”

In a statement, Widener University said it has contacted Kennedy to offer support services and campus living options.