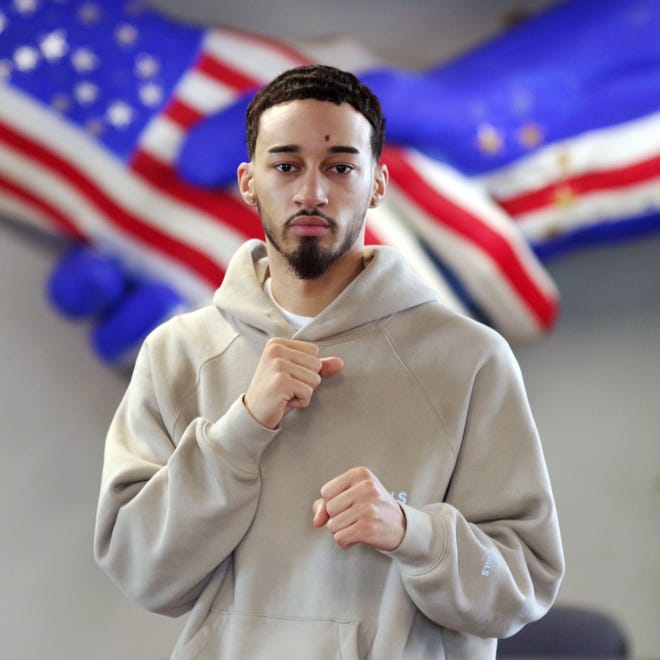 The 2024 Olympics in Paris once seemed like a long way off.

But now that they are fast approaching, they don’t even seem real for Nicalas Fernandes.

Once a taekwondo prodigy, the Brockton native has been chosen by the International Olympic Committee to receive one of 10 scholarships offered to Cape Verdean athletes hoping to land their tickets to Paris in two years.

“It hasn’t really hit yet, but it’s starting to sink in now,” said Fernandes, a sophomore at Merrimack College. “It’s mind-boggling trying to figure out how big, myself.”

In receiving the scholarship, Fernandes was honored by the Cape Verdean Association of Brockton last month. He received the scholarship in the presence of local municipal leaders, such as Mayor Robert Sullivan, Councilman Moises Rodrigues and State Representative Michelle DuBoise.

“It was a very proud moment, a very happy moment,” Fernandes said. “They basically noticed all the hard work I’ve been doing lately.”

And by “recently,” Fernandes is referring to his entire life.

He started training in martial arts at the age of 6, starting with karate. Four years later, he switched to taekwondo at the age of 10. It was then that he started competing in tournaments, both locally and around the world. He came close to qualifying for the 2020 Olympics in Tokyo during a race in Morocco a few years ago.

“I feel like I’m getting better and better, training in different places,” Fernandes said. “With every competition – won or lost – I feel like I’ve improved. Any loss I’ve suffered is a learning experience.

While the scholarship won’t guarantee a spot at the Paris Olympics, it will help ease some of the financial burden of entering Fernandes’ name into tournaments to potentially qualify, thereby expanding his chances.

“I’m just happy that everyone is proud of me,” Fernandes said. “It’s just a big, big opportunity for me right now.”

However, Fernandes’ athletic background is not limited to mixed martial arts. A former high school football player, basketball player, and track runner, he began his college career at Dean College where he won an Eastern Collegiate Football Conference title (and received a championship ring) on ​​the football team in as a first-year wide receiver in 2019.

But now, all his attention is on achieving his biggest dream.

what goes around comes around

Thanks to his training, the opportunities that come to Fernandes have been well deserved.

But it’s no coincidence that doors open for someone who gives back as much, if not more, than he puts in.

Fernandes and his mother, Nancy, formed the Nicolas Fernandes Foundation, a nonprofit that once helped rebuild a Mozambican orphanage that houses more than 200 children after it was destroyed by a cyclone. It also sends school and medical supplies to Cape Verde, as well as fundraising and registration fees for local Brockton children to play youth sports. He recently helped support the registration of children interested in playing for the Brockton Raiders youth football team. 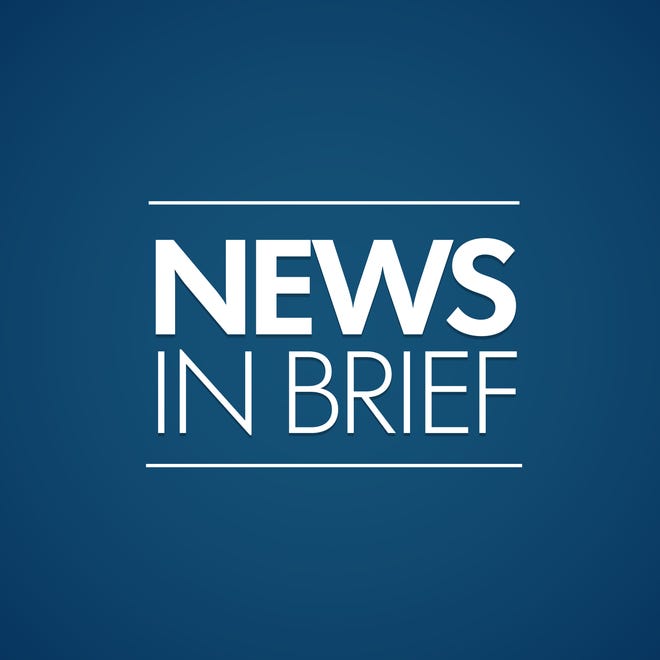