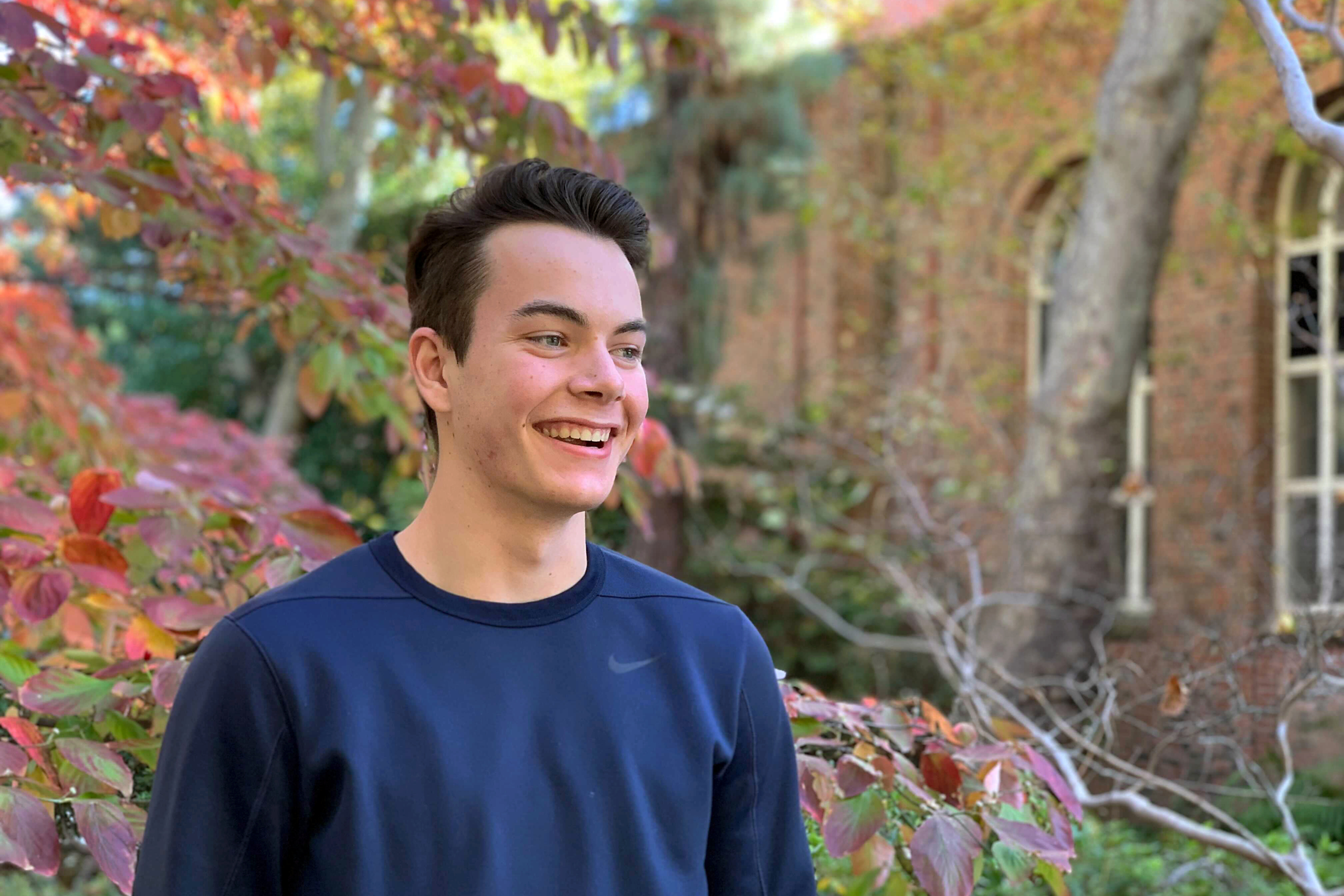 Chase Suihkonen’s last two years of high school have been a brutal whirlwind.

He was preparing for the golf season of his junior year when the campfire struck on November 8, 2018. School was canceled for the remainder of the calendar year, and when lessons resumed, he and his peers were in makeshift classrooms near the Chico Municipal Airport. Meanwhile, her family rebounded from a hotel in Roseville to a trailer in Paradise to a rental home in Chico, after losing their home and almost all of their possessions in the now infamous fire.

In the fall of 2019, he was back on the Paradise High campus and life was a bit more normal. Then COVID-19 struck in the spring of 2020, once again wrenching him away from his classmates and community as they transitioned to virtual learning through his degree.

Suihkonen began to look forward to college. At least that would be the start of something new. He always knew he wanted to go to Chico State, but after the camp fire the goal became even more important.

â€œThis is something this campus can offer me that no other campus could offer: this connection to my community,â€ he said.

He started out as a construction management specialist, but after helping rebuild his grandparents’ house in his first year, he moved on to mechanical engineering and never looked back. He enjoys being able to create new things and see a tangible result of his work, and feels that it taps into his creative side.

This semester, Suihkonen is taking a manufacturing class where he and his classmates build a hoist winch, and it’s his favorite class so far. He eventually hopes to work in product design, possibly automotive related.

“For most of the people who have suffered the fire, life is starting to normalize,” he said. “And for the people still in the community, it’s a really positive experience because people come together.”

When the campfire first happened, life seemed unmanageable, he said, and it was difficult to look to the future.

â€œRight now I was wondering why this would happen to me and all of my friends,â€ he said.

But now he has become so much closer to his friends and family too, sharing the experience of something so devastating.

â€œIt taught me that when you go through something like that, it brings out the good in people,â€ he said.

Another claim came when Suihkonen received the Paradise Merit Scholarship from Chico State for his first year. Reserved for six exceptional students who have lived in Heaven and suffered losses from the campfire, the scholarship was created by an anonymous couple who just wanted to help them move forward. It provides each beneficiary with $ 5,000 per year for four years.

The financial support allowed Suihkonen to work a little less, to focus more on his studies – he is taking 17 units this semester – and to have more time to work with his father, Steve Suihkonen (Business Administration, ’00 ), on cleaning up burnt, now-vacant lots in town to support their community. The scholarship was not only a recognition of his dedication to his academics, but also of the career and life he works for, as well as his personal values.

â€œIt means a lot to me that someone I’ve never met wants to support my future,â€ he said. “And it allows me to help the city of paradise.”

He encourages those who haven’t been to Heaven recently to take a look. Despite the devastation that has taken place, it is still beautiful, and the resilience and recovery is inspiring, Suihkonen said.

As he roams Paradise delivering pizzas for Mountain Mike’s, it makes him smile to see a new foundation being poured, a timber frame looming up and, perhaps most excitingly, moving vans in. the driveway of a recently completed house.

When he and his father remove brush, weeds and dead trees from land owned by older residents and neighbors who have moved out of the area, they feel like they are keeping it nice and clean so that people continue to be proud of who they are and what the future holds.

â€œI love paradise. It’s a small town so you feel like you know everyone, â€he said. â€œThere was always a sense of community, that we are all in the same boat, even before the fire. And we still have that spirit today.