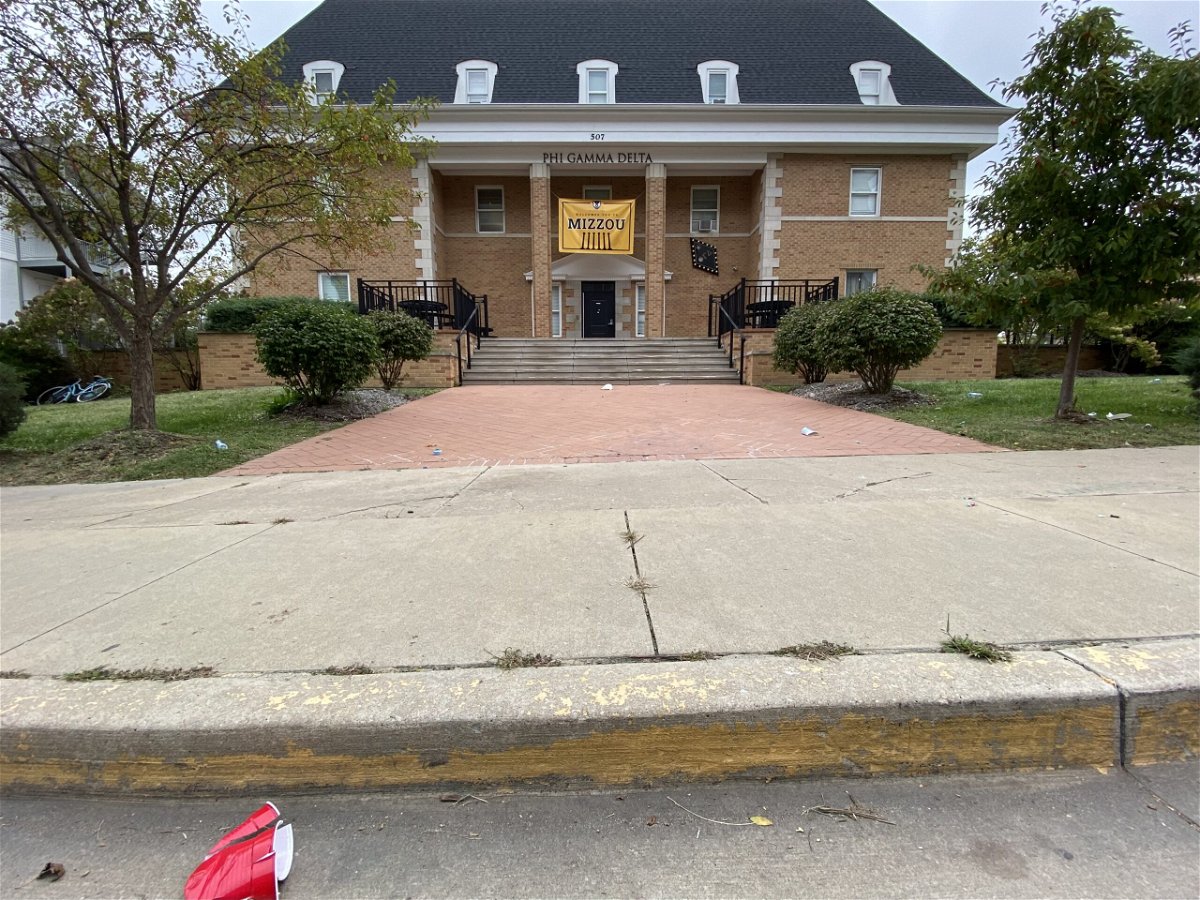 Charges have been filed in connection with a hazing incident at a former University of Missouri fraternity.

Alex Wetzler was charged with two misdemeanor counts; a charge of supplying alcohol to a minor or an intoxicated person and a charge of purchasing/attempting to purchase or possess alcohol by a minor.

Court documents say Wetzler provided Daniel Santulli with a beer bong and bought liquor for another promise. University of Missouri police wrote in a probable cause statement that security footage shows Wetzler giving out alcohol throughout the Oct. 19, 2021, party that ended with Santulli and Santulli being hospitalized. the loss of recognition of Phi Gamma Delta on campus.

While police sought one count of hazing for Wetzler, Boone County prosecutors instead pursued two misdemeanor counts — one for obtaining alcohol for an underage recognizance and another for his own possession of alcohol as a minor.

Santulli’s family asked a judge this week to add Wetzler and another fraternity member to their trial for Daniel’s injuries. The family settled the claims last month with the fraternity and several former members in attendance that evening.

“These charges are very fitting. You can’t pour alcohol down an intoxicated person’s throat and think you can get away with it,” said David Bianchi, the Santulli family attorney. .

Police said video footage showed the pledges walking shirtless through the house the night of the “Pledge Father” reveal event. A probable cause statement states that full members of the fraternity can be seen pouring beer on pledges and tripping them. Pledges are taken to the basement and return about 40 minutes later “covered in red and yellow substances that may include ketchup and mustard,” police wrote.

Bianchi said they are still waiting for more charges to be filed.

Rusty Antel, an attorney who previously represented Wetzler in a Columbia municipal case, declined to comment on the state’s new charges.