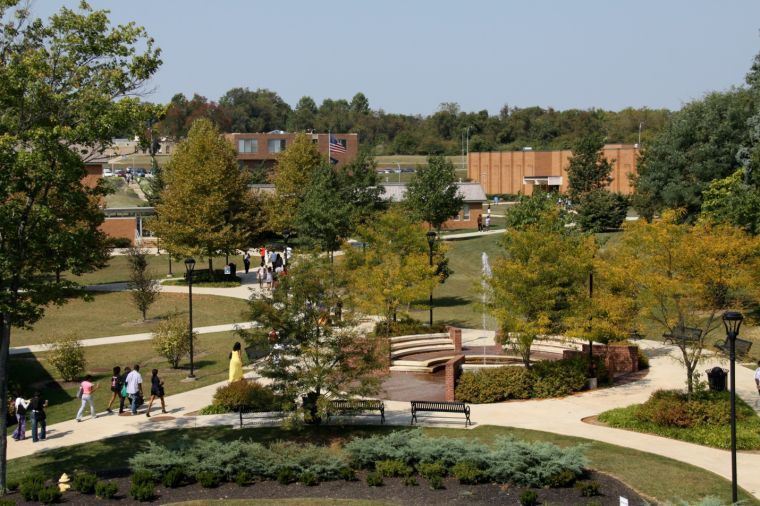 This story originally appeared on The Philadelphia Tribune.

Cheyney University’s accreditation has been extended for one year under probationary status, the Middle States Commission on Higher Education said on Tuesday.

Representatives from the accreditation agency met with Cheyney President Aaron Walton last week and briefed the historically black institution on its updated accreditation status, which took into account its strengthened financial and institutional resources. .

â€œMiddle States’ action reflects his confidence in leading Cheyney’s transformation,â€ Walton said in a statement. â€œThe commission is confident that we can resolve the remaining outstanding issues. We are deliberately working to transform the university so that it continues to serve the Commonwealth in the future. “

Going forward, Cheyney will need to submit a report to Middle States by August 2019 addressing, among other things, his plan to ensure the university’s long-term financial stability.

Middle States Commission chairman Gary L. Wirt said the commission granted Cheyney a second extension for a “good cause” after Cheyney’s representatives provided a “detailed report” on the initiatives. course at the university.

â€œAs reflected in the action, the commission found that the institution has made significant progress towards resolving its non-compliance issues and is making a good faith effort to address existing shortcomings,â€ Wirt said in a statement. communicated.

Originally placed on probation in November 2015, some of the issues Cheyney had to resolve included financial aid records and ensuring that US Department of Education money was allocated to students properly.

Middle States has assigned Walton, who became president of the 181-year-old institution last year, to manage the cost structure and improve operational practices.

“The commission’s decision is a testament to the effective work that President Walton and Cheyney’s team have done in this transformational effort,” said Cynthia D. Shapira, Chair of the Higher Education System Board of Governors from the state of Pennsylvania, in a statement.

Walton said Cheyney is raising the bar in terms of admission standards and partnering with other universities. This semester, enrollment fell 38% to 469 students, from 755 in the spring.

The school relinquished its NCAA Division II status and withdrew from the Pennsylvania State Athletic Conference. Additionally, the state’s board of governors said it would write off $ 30 million in loans if the school could maintain a balanced budget and meet certain criteria.

Despite all of these things, the beloved HBCU still faces challenges.

“It is in itself important that we achieve this transformation,” State System Chancellor Daniel Greenstein said in a statement. â€œThrough our success, we will also create solutions that will be essential to address similar challenges that are present elsewhere in the system, as is the case in American higher education. We have an opportunity – we have an obligation – to seize this moment and apply ourselves to overhauling public higher education for the benefit of all of our students and the communities we serve. “