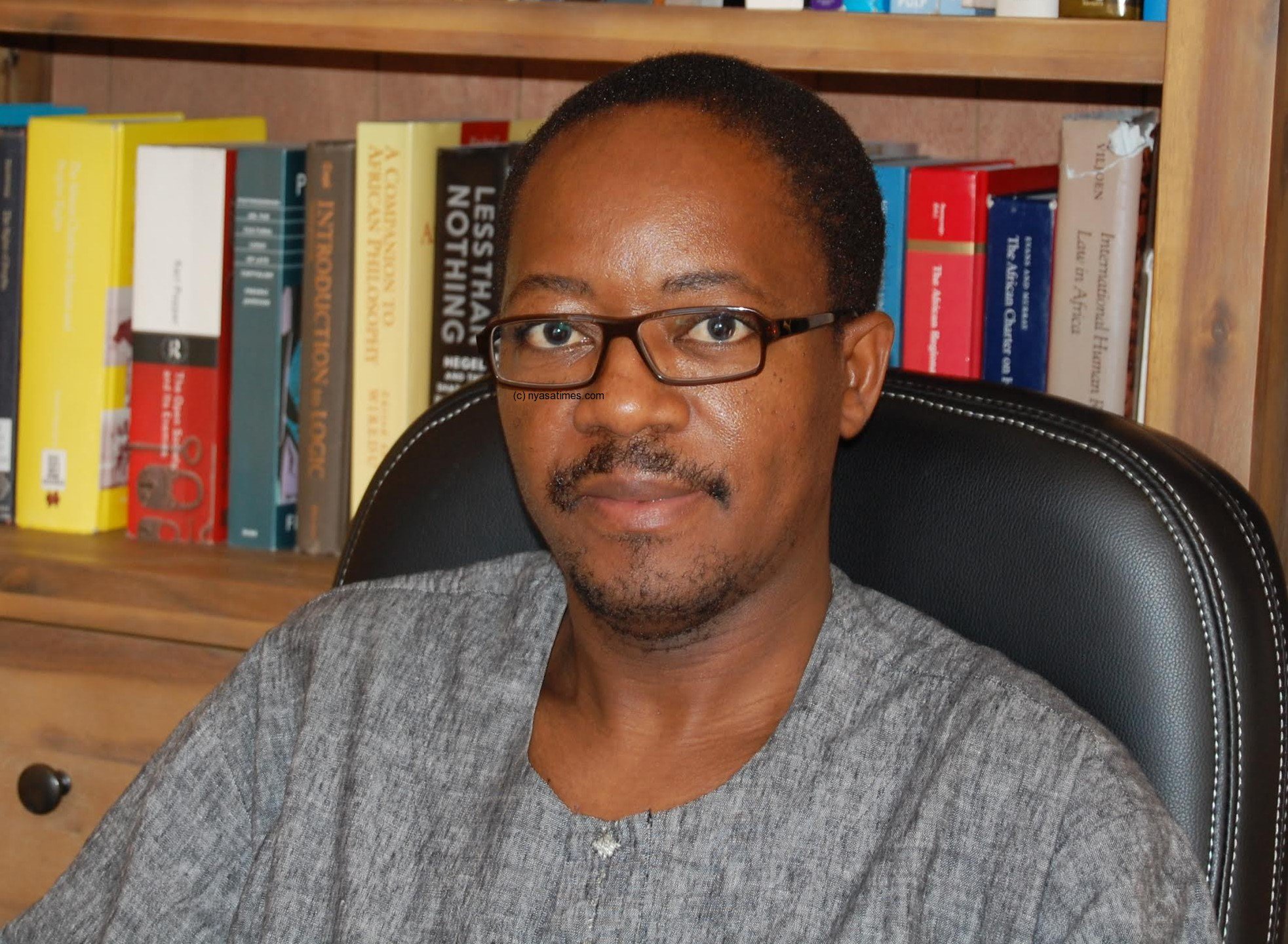 Chirwa, dean of the University of Cape Town’s law school in South Africa, said Monday following revelations of the names of people in Malawi who received their doctorates from Columbia Commonwealth University.

People such as Francis Chinjoka Gondwe, CEO of the Institute of Chartered Accountants of Malawi (ICAM) and politician Ken Zikhale Ng’oma are said to have received their doctorates from the university.

The Department of Education accredited Columbia Commonwealth University in 2001, but it also deregistered the university in 2018, although the delisting did not affect the qualifications conferred or awarded until October 29, 2018.

Chirwa told local media that CCU is a bogus university that mocks higher education and makes money from such mockery.

He also questioned the CCU’s accreditation, saying that such an accredited university provides evidence of possible corruption.

“The Ministry of Education and those involved in this fiasco must provide information on the standards they have applied and the reviews they have carried out,” he said.

Chirwa also blamed people who graduate from these institutions. He said Gondwe, who heads ICAM, should be able to distinguish between a bogus institution and a real one.

â€œHe chose to participate in the fraud and profited financially. He has also misled people into believing he has a credible degree – he doesn’t.

â€œGondwe runs a large professional organization. It can’t be run by someone with questionable qualifications – that’s disqualifying in any credible accounting regulator.

â€œBut Malawi is ruled by dubious people all the time,â€ Chirwa said.

Gondwe told local media that he graduated from Columbia Commonwealth University in 2011 with a doctorate in business administration with a focus on strategic management.

He claimed that Chirwa was making outlandish claims regarding his doctorate and threatened to take the professor to court over the matter.