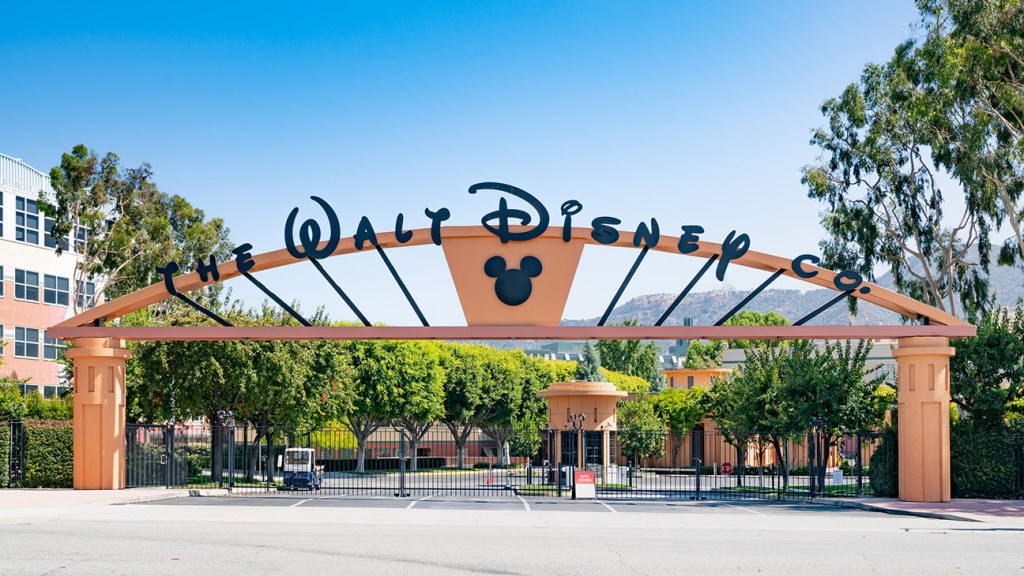 Disney has partnered with Howard University to help advance opportunities for underrepresented students in media and entertainment.

The initiative, Howard University’s Disney Storytellers Fund, was announced by The Walt Disney Company on Sunday during the Essence Festival of Culture.

The multi-year program will provide stipends over a five-year period for story-driven student projects in the areas of animation, digital design, games, journalism, live action, film arts, stage, product design, visual design, virtual reality and more, according to the company. .

Disney is also funding a new creative collaboration space at the university and says it will provide access to lecturers, mentors and internships for students in the program to help spark interest in areas needed to develop skills for a future career in storytelling.

“Across all Disney brands, we work to amplify underrepresented voices and untold stories,” says Jennifer Cohen, vice president of corporate social responsibility. “The Disney Storytellers Fund at Howard will help us support students and the innovation and creativity that the university has cultivated for more than 150 years. We’re excited to help the next generation of black storytellers bring their ideas to life.

Phylicia Rashad, Dean of Chadwick A. Boseman College of Fine Arts at Howard, added in a statement, “Our College of Fine Arts students find their creative expression in many ways – in the performing arts, in animation, in the design of the products we use in life. The Disney Storytellers Fund is an excellent support for our emerging artists as they explore and develop their potential within and across disciplines.

The program is part of Disney’s social investment and collaborations, including STEM programs for school-aged children, to increase access to careers in storytelling and innovation for those who have been historically underserved. represented.

Also at the Essence festival on Friday, Disney revealed the name, arrival date and more details of its reimagined Splash Mountain ride, which had been criticized for racist depictions. The revamped attraction, titled Tiana’s Bayou Adventure, debuts at Disney World’s Magic Kingdom and Disneyland in late 2024.

The company has recently been widely criticized for its lack of response to Florida’s so-called “Don’t Say Gay” bill. Florida eventually voted to strip Disney of its special tax district, though the end result of that bill remains unclear.