Do Better Be Better scholarship at Kickapoo honors Chandler Sweaney 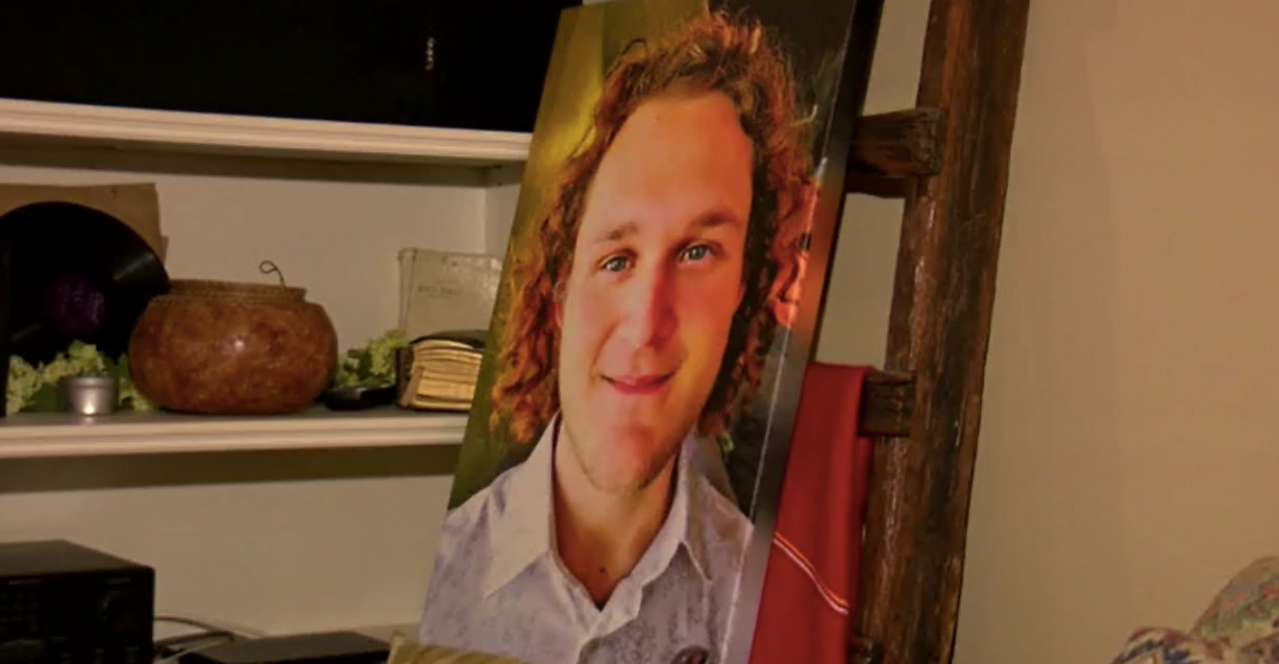 Do Better Be Better scholarship at Kickapoo honors Chandler Sweaney

Springfield, Mo. – Some students at Kickapoo High School have the opportunity to apply for a scholarship honoring the legacy of graduate Chandler Sweaney.

Sweaney was shot dead in February. His mother, Shelley Larrick, coined the Do Better Be Better motto to keep her son’s spirit alive. Sweaney played tuba in the band and sang in the Kickapoo Choir.

â€œHe was that athletic kid,â€ said Shelley Larrick. “But his inner soul which was kind of an old soul, what music meant to him, I think it resonated more to him.”

Over the course of ten and a half months, Larrick said she didn’t expect life without her son to be so difficult.

â€œIf I had to describe the last ten and a half months, it’s been a fight or flight mode with the adrenaline rush of the case,â€ Larrick said. â€œThere’s also that fire in my soul of remembering my son and who he was, which keeps my adrenaline going. There is also of course the loss of a child [which is a] a deep hurt that you could never describe to anyone unless they’ve been through it.

Larrick said she wanted something positive to come out of the situation. For her, that meant paying it forward.

â€œIt was actually Jim Swafford who owned the Jimms’ Steakhouse, Chandler worked there from 16 years until his death,â€ Larrick said. â€œJim had the idea to do a scholarship, so we offered a smaller scholarship to a student. “

The scholarship is intended for students of the orchestra and choir. As Sweaney was a man of many talents, Larrick wanted to expand the scholarship beyond these two groups.

“He was looking for the good”: mom talks about her murdered son in Springfield

“We are trying to raise more funds so that we can give them a significant amount so that they can do something, whether it’s university, vocational school, learning a trade or taking a real estate exam,” Larrick said.

Larrick hopes to extend the scholarship to teachers, as well as other schools.

â€œOne of the criteria is that they will do an essay or a video that says what better to be better means to them, how do they apply it in their daily lives and how they will use the funds,â€ Larrick said. â€œIt’s one of the most exciting parts, is seeing what their ideas are and getting them out there. ”

For Larrick, she found some relief to pay it off. She hopes many will carry on the legacy of doing better, being better.

â€œI also try to live by this motto,â€ Larrick said. â€œWhat is interesting is that doing is an action. So I have to act every day.