DU Admissions: Applicants Can Only Apply Once For University Of Delhi Courses | Delhi News

DU Admissions: Applicants Can Only Apply Once For University Of Delhi Courses | Delhi News

New Delhi: Only one online application per applicant will be accepted for the next admission to the University of Delhi, an official said.
Over the past year, over 3.5 lakh applicants have enrolled in various undergraduate courses, of which nearly 30,000 have submitted more than one application. In order to avoid such a situation, the admissions committee, which is deliberating on the new admissions policy for 2017-18, is also working to make the Aadhaar number mandatory for the registration process.
There are various reasons for completing several forms. â€œWhen filling out the online form if the connection goes down, many applicants fill out a second form. Many do it to rectify their mistakes, while others want to be doubly sure, â€said one official, who is also a member of the admissions committee.
To avoid such duplicity, the university will only allow one application per applicant and a window will be given during which they can rectify their mistakes and resubmit, the official said. The procedure is, however, at the recommendation stage and the administration has not yet taken a final appeal, he added.
Another official said linking the Aadhaar number would help report results and issue certificates online, as well as provide other facilities such as disbursing scholarships.
However, making it mandatory will also cause problems for those in the northeast, as most of them do not yet have Aadhaar cards.
â€œTo get an Aadhaar card, we have to go to the district headquarters. Very few have it. This should not be made compulsory for aspirants in the northeast region, â€said Chinglen Khumukcham of the Northeast Forum for International Solidarity.
â€œEvery decision will be made taking into account the whole section of society. The admissions committee will deliberate on this matter so that the admissions process is fair, â€said Yogesh Tyagi, DU vice-chancellor. 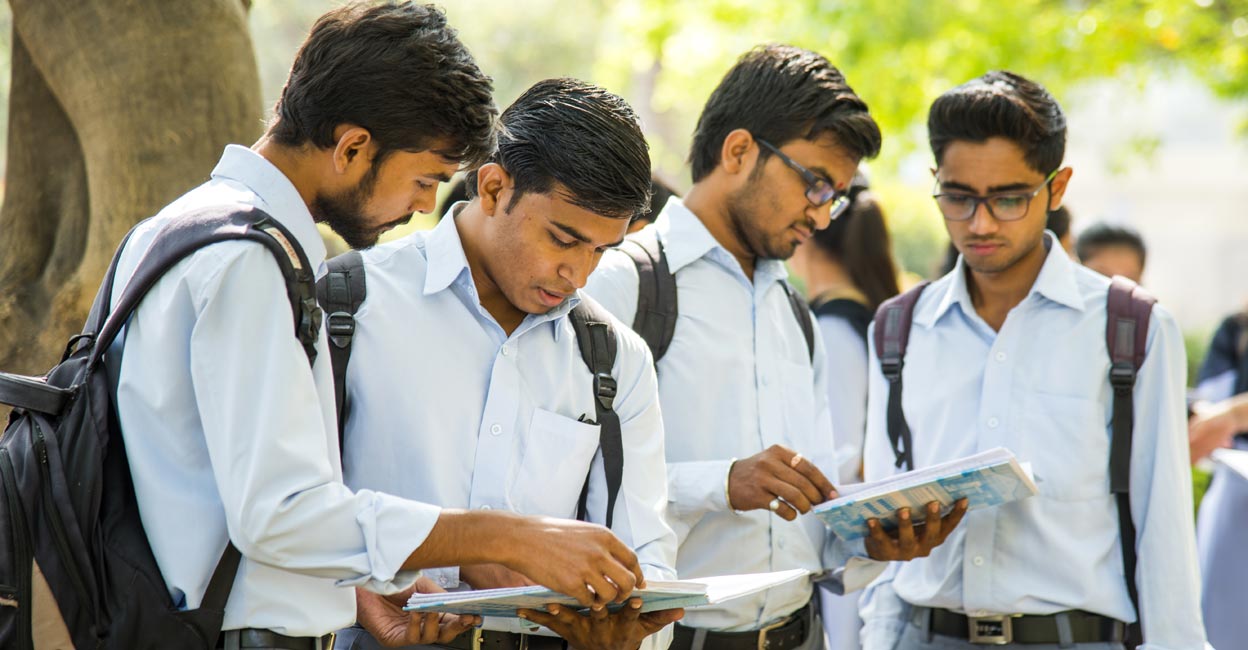