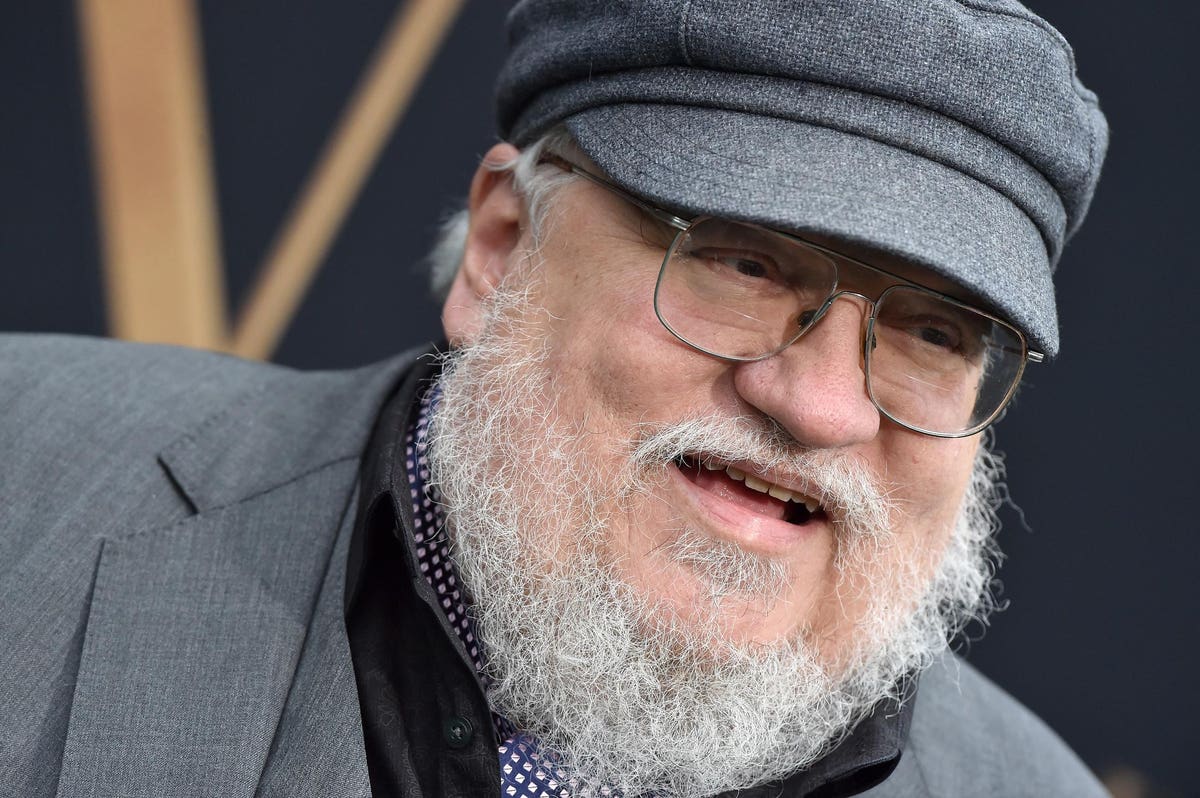 George RR Martin, famous author of A song of ice and fire fantasy series, which includes the 1996 bestseller, game of thrones, donated $5 million to Northwestern University, his alma mater. The giveaway will be split into two parts, both of which will go to Northwestern’s Medill School of Journalism, Media, Integrated Marketing Communications.

Martin, who earned his bachelor’s degree in journalism from Medill in 1970 and a master’s degree from the school in 1971, donated $3 million to establish the George RR Martin Intensive Summer Writing Workshop. Scheduled to begin in 2024, the workshop aims to prepare journalism professionals to establish careers in creative writing. The workshop will welcome six to eight fiction writers, screenwriters and playwrights each summer and provide them with resources and advice to develop their projects.

The second part of the gift will be used to finance a chair endowed with 2 million dollars, the George RR Martin Chair in Storytelling. The professor holding this chair will lead the George RR Martin Intensive Summer Writing Workshop, as well as a range of courses from narrative nonfiction to creative writing for undergraduate and graduate students .

The Martin Chairholder will also be expected to collaborate with faculty at the School of Communication and the Weinberg College of Arts and Sciences to “convene writing panels and lectures for students, the greater Northwest community, and the public and be a liaison with industries related to storytelling and long-form storytelling,” according to the university.

“George RR Martin is a prolific and iconic author with an international audience,” said Northwestern President Michael H. Schill. “We are so grateful for his generosity to his alma mater, who will inspire and equip the next generation of Northwestern storytellers.”

Martin’s first professional sale as a writer came at the age of 21, when he sold a comic strip, “The Hero”, to Galaxy, which published it in a February 1971 issue. After graduating from Northwestern, Martin, who was a conscientious objector, served a tour of alternate service with VISTA. He was also a journalism professor at Clarke College, Dubuque, Iowa, from 1976 to 1978, in addition to writing part-time throughout the 1970s.

He worked as an editor for “The Twilight Zone” on CBS Television and later became an executive story consultant and then a producer for “Beauty and the Beast,” also on CBS.

Best known for his A song of ice and fire fantasy novels, Martin served as co-executive producer of HBO’s Emmy-winning series game of thrones. He also wrote Fire & BloodHBO’s base Dragon House, the prequel to game of thrones. His books have sold millions of copies and been translated into 47 languages.

Martin was inducted into the Medill Hall of Achievement in 2015. In 2021, Northwestern awarded him the honorary degree of Doctor of Humane Letters.

Lev Grossman of Time The magazine called Martin “the American Tolkien”. In 2011, Time appointed him to “Time 100“, a list of the most influential people in the world.