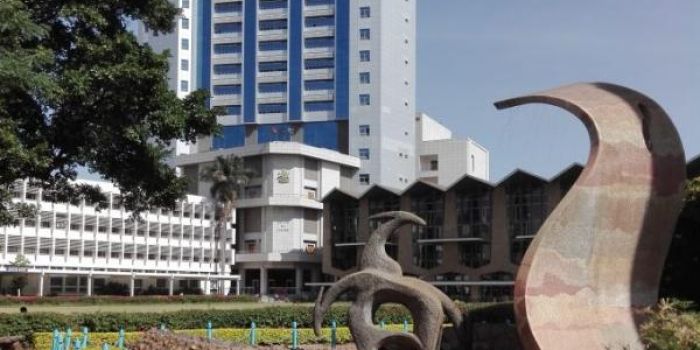 The government, through the University Education Commission (CUE), has warned against illegal courses run by unauthorized accreditation bodies.

In a letter dated June 23, 2021, CUE secretary Mwenda Ntarangwi warned that organizations were pushing for universities to accredit their courses despite a court ruling declaring the requests illegal.

Ntaragwi further noted that universities have complained about pressure from illegal entities seeking a way forward in this matter.

“It has come to the attention of the commission that professional bodies continue to claim to accredit or approve academic programs in universities.

Chairman and CEO of the Commissioner for University Education (CUE) Mwenda Ntarangwi.

“On a sad note, and despite the judgment of the courts, some professional bodies continue to involve universities without worrying too much about the commission, if at all. This is not only contempt, but also a contempt for the regulator of the sub-sector ”, we read in part in the letter.

Ntaragwi also ordered universities to withdraw courses that have already been approved and to freeze any further approvals unless ordered by the CUE.

The Court of Appeal, in June 2020, ruled that approving university courses was the mandate of the commission that was responsible for regulating standards and accrediting courses.

The commission was ordered to work in tandem with individual universities to achieve high quality higher education.

“We find no reason to suspend the commission’s mandate to regulate and license courses as provided for in the Universities Act. The request filed by professional associations has no basis and we reject it accordingly ”, ruled the judiciary.

The warning comes even as the Kenya Universities and Colleges Central Placement Service (KUCCPS) deadline for course selection approaches.

Some 43,000 students have until Monday, July 5 at 3 p.m. to choose alternative courses after missing slots in one of the courses they have applied.

Only 22,700 students from the batch had submitted their application according to the KUCCPS. 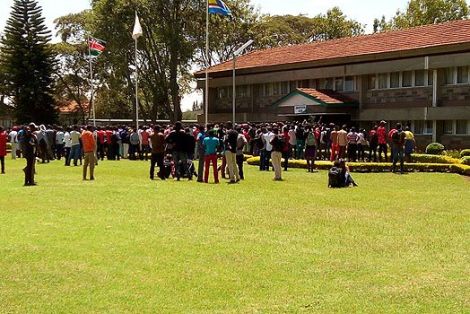 Egerton University students outside the main administrative block on September 29, 2017. The University has cut employee salaries by 40%.