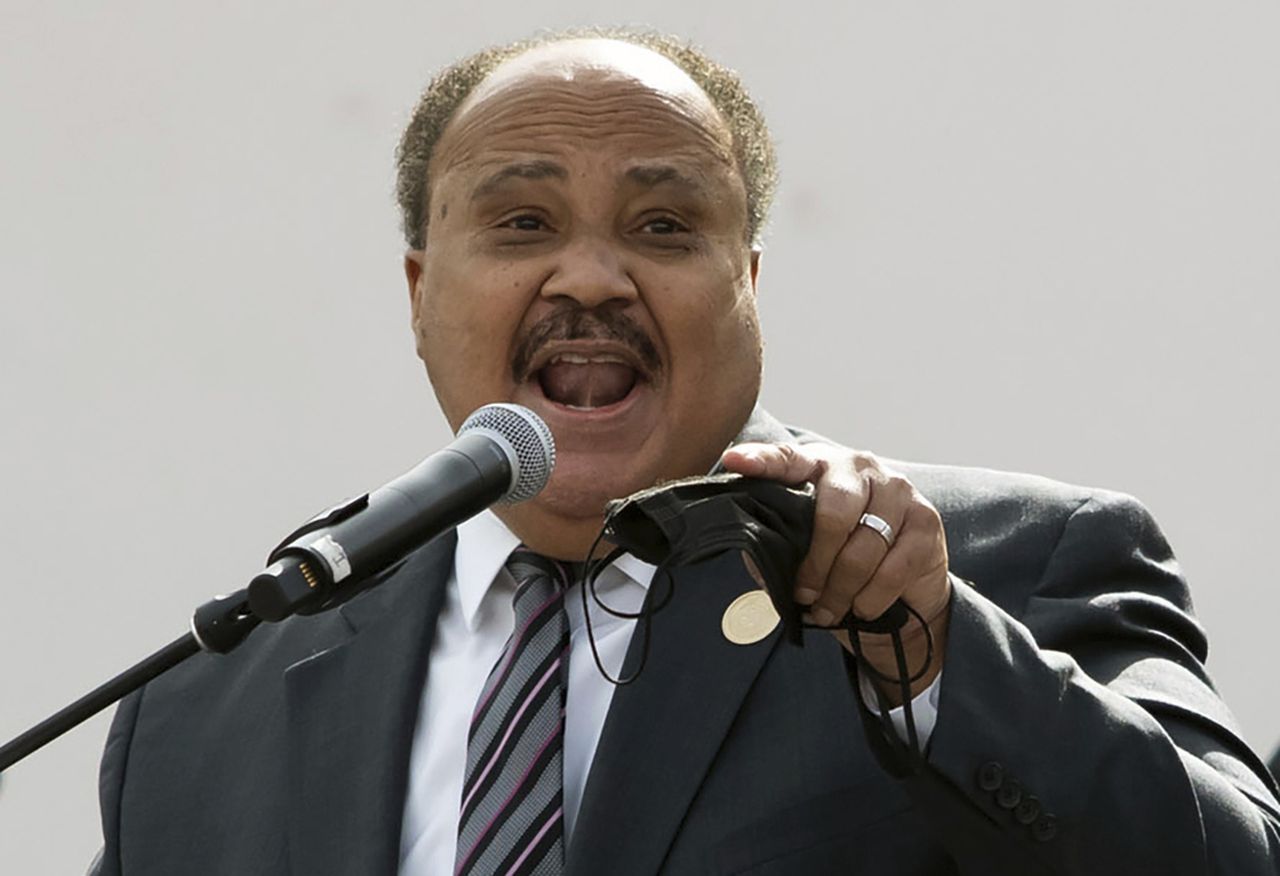 This year’s theme is: “We are part of the dream”.

King III is an elected member of the Fulton County Board of Commissioners, Georgia; elected president of the Southern Christian Leadership Conference; and President and CEO of the Atlanta-based King Center.

“As founder and president of Realizing the Dream Inc., King took his father’s message to a global audience, leading nonviolence training in Bosnia and Herzegovina, India, Israel and Palestine, in Kenya, Sri Lanka and the United States,” League officials wrote.

“We are delighted to welcome Martin Luther King III as a guest speaker,” said Reverend Brian Konkol, Dean of Hendricks Chapel. “As we seek to honor the life and legacy of a leader who brought hope and healing to our world, the opportunity to present Martin Luther King III is an exciting and historic opportunity, and his presence and participation will have surely a lasting and powerful impact for our university community.

This year’s MLK celebration at SU will include King’s speech, as well as performances from the campus community and the presentation of this year’s Unsung Hero Awards.

For more information about the event, please contact Hendricks Chapel at [email protected] or call (315) 443-2901.