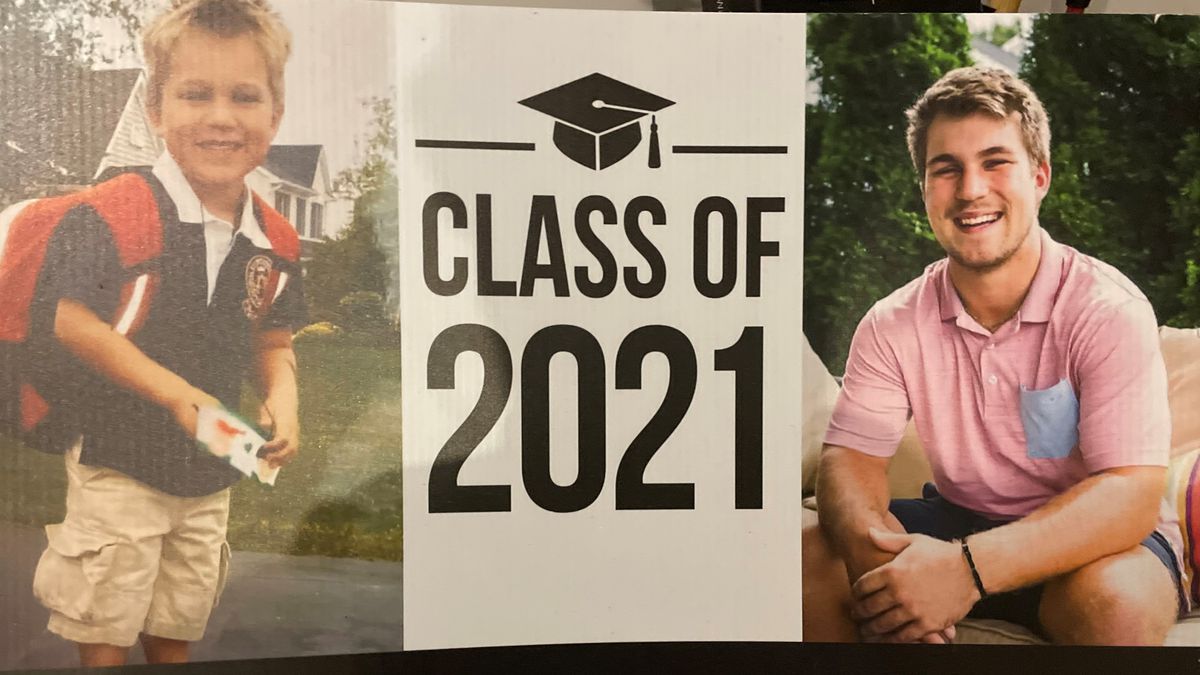 Carson Senfield’s parents still don’t know the identity of the person who shot their 19-year-old son in September, but a press release from family attorney Ralph Fernandez reveals new details they say , could explain what happened in the moments before his death.

Carson was a student at the University of Tampa when he was shot on September 17 – his 19th birthday. The Tampa Police Department investigated his murder and Fernandez says Senfield’s family received minimal information about what happened and were not told the identity of the shooter.

On October 11, Fernandez sent a letter expressing the family’s desire to know the identity of the shooter to Tampa Police Chief Mary O’Connor. The letter led to a meeting with O’Connor and others in the department on Tuesday, Fernandez said. He didn’t say what information they gave him, but he said police wouldn’t give him the shooter’s name, citing Marsy’s Law.

“The limited facts that I have been able to gather reflect that this was an absolutely egregious and baseless event,” Fernandez wrote in the letter provided to The Times. “There was no rational reason to kill. I don’t understand why the parents don’t have information about the attacker, or the status of the case. We need this information so that we can facilitate the provision of additional evidence that law enforcement has not considered. »

In an email to the Tampa Bay Times on Wednesday, police said the matter was still under investigation and the agency was not releasing additional information at this time. The Hillsborough County State’s Attorney’s Office is currently investigating the case, police said.

Related: Family and friends of University of Tampa student mourn after shooting

Members of Senfield’s family found Carson’s house key outside his home near the 1000 block of West Arch Street. It’s a possible clue that the Tampa police had missed, according to Fernandez. Senfield’s family believe the teenager must have dropped his key and been locked out after returning from bars on South Howard Avenue, Fernandez wrote. Tampa police reported he arrived home around 1:20 a.m.

Carson’s roommate was still at the bars, so based on Uber records, his family believes Senfield called an Uber so he could meet his roommate and get a key, the statement said.

Senfield’s family believe Carson saw a vehicle he thought was his Uber and opened the back door. According to Tampa police, Carson attempted to get into the vehicle, and in doing so, the driver shot him.

The driver said he did not know Senfield or why the teenager was trying to get into his vehicle, and police said he fired his gun because he feared for his own life. Tampa police say the driver remained at the scene after the shooting.