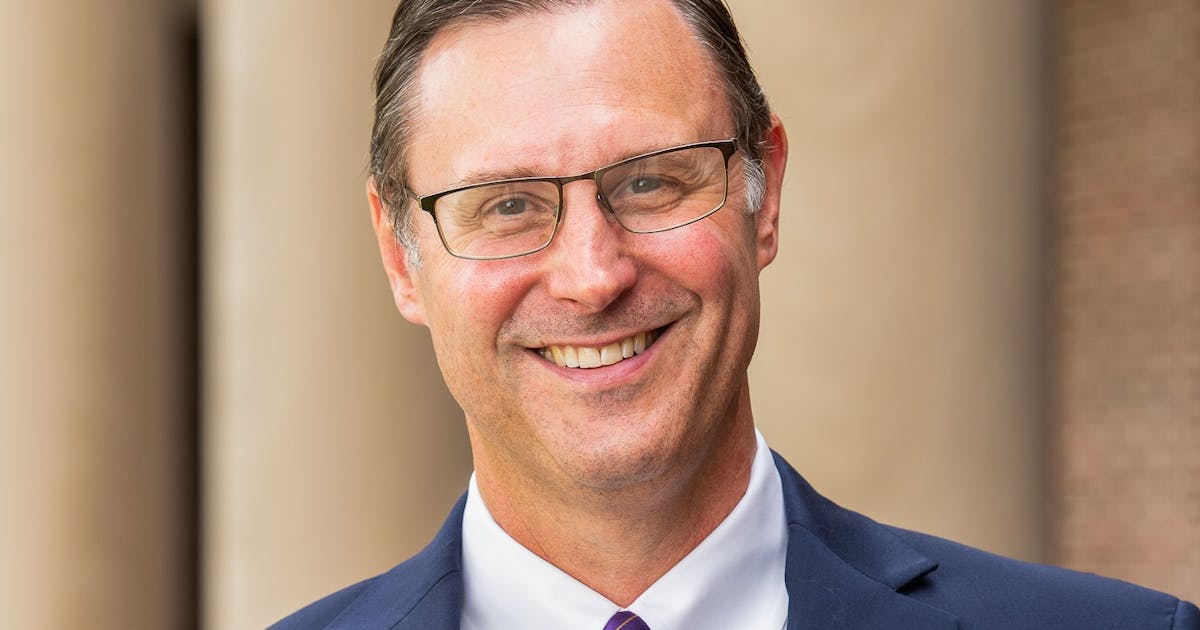 Northwestern University in St. Paul will have a new president this fall.

“During its 120-year history, Northwestern has remained true to its mission, unwavering in its commitment to Christ-centered academic excellence and to equipping the next generation of God-honoring leaders for our homes, churches, our communities and the world in the classroom and on the air,” Hoornbeek said in a statement. “I humbly assume this role on the shoulders of the great and loyal leaders who have gone before me, and I look forward to it. do under the guidance of the Holy Spirit.”

Prior to working at the University of California, he was a senior giving officer at Navigators, a global Christian missions agency, for more than a decade.

“I believe Dr. Hoornbeek is an extremely likeable and gifted leader who will evaluate every decision he makes based on the mission statements of our university and the Ministry of Media,” said George Kenworthy, Chairman of the Board of Trustees. of Northwestern, in a statement.