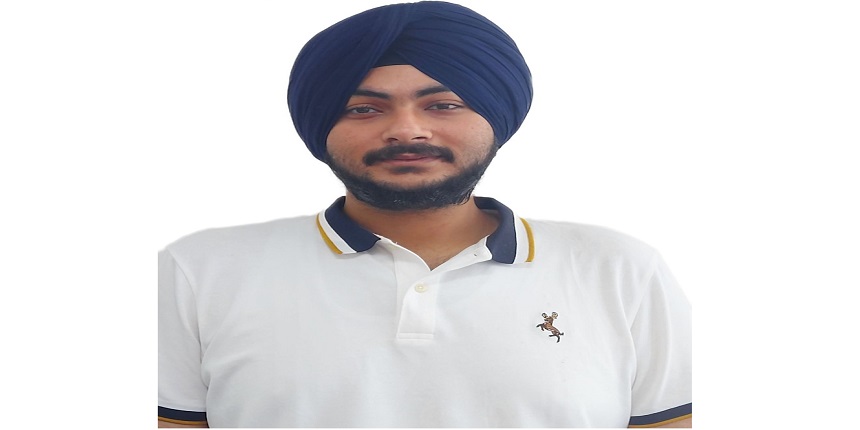 A student of Rajiv Gandhi National University of Law (RGUNL) Patiala has won the Oxford and Cambridge Society of India Scholarship. Sahajveer Baweja was awarded the Oxford and Cambridge Society (OCSI) Nirmal Luthra Memorial Fellowship for pursuing a Master of Philosophy in Criminology at the University of Cambridge. Mr. Baweja is a BA LLB (Honours) Batch 2017-2022 student of RGNUL.

RGNUL said in a statement: “The OCSI scholarship is awarded on the basis of the candidate’s academic excellence, a good match between the researcher and the university, evidence of leadership potential and a commitment to improving the lives of others, especially in India.”

“Candidates are assessed on the basis of soft skills; technical skills including a unique proposition in the field of study, impact on society at large, likely impact on India, consistent academic performance, extracurricular programs and means,” the university added.

RGNUL offers an integrated five-year BA LLB (Honours) program in which social science subjects including Economics, English, History, Political Science and Sociology as majors and minors, as well as subjects of law, are taught to aspirants. Applicants are admitted to RGNUL University on the basis of merit in the Common Admissions Test (CLAT). Applicants must also achieve a minimum of 45% marks in the Punjab School Education Board (PSEB) 12th board exams. The university offers admission to 180 places of the integrated five-year BA LLB (Honours) course.