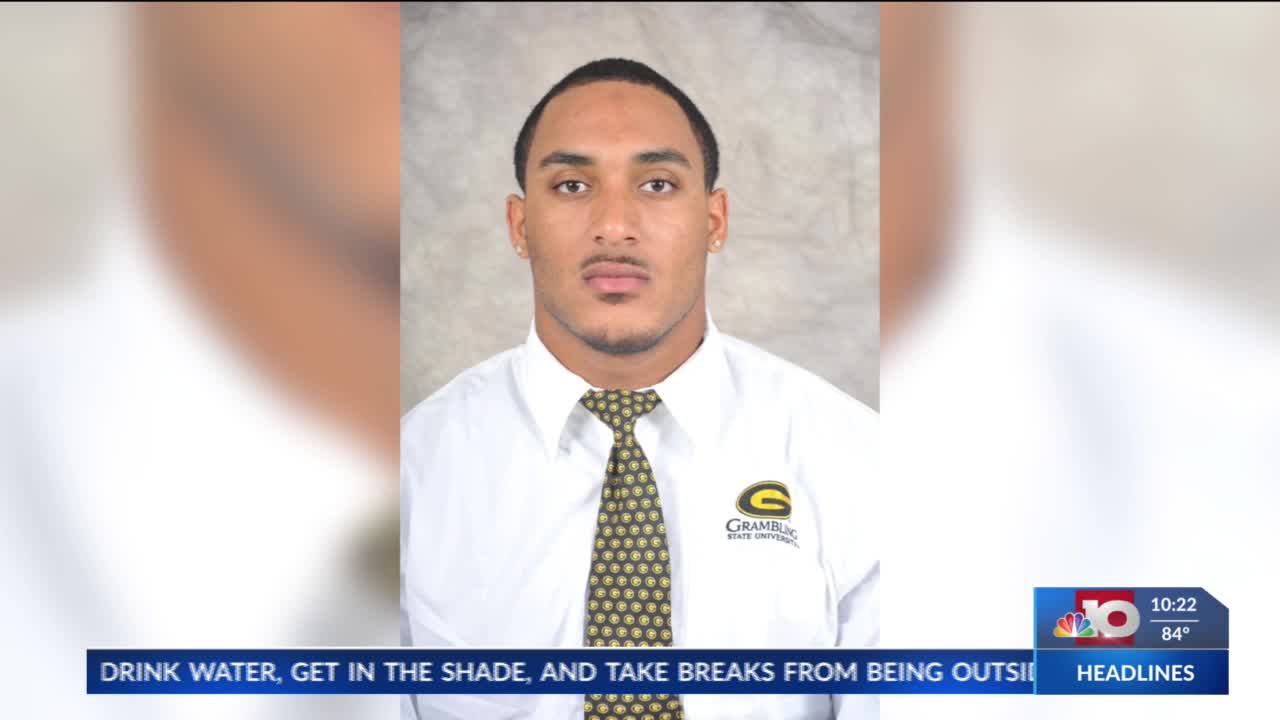 Skinner, a native of Oberlin, Louisiana, was a notable former running back at Oberlin High School and played at Grambling State University. He led Oberlin to the state playoff semifinals in 2010 before playing three seasons at GSU.

During his senior year at Oberlin, Skinner was named 1A Offensive Player of the Year by the Louisiana Sports Writers Association and set the state single-season running record. He finished that season with 3,437 yards and 47 touchdowns.

“He was a running back who ran hard and made you remember him,” Williams said. “We are praying for his family during this difficult time.”

In addition to playing at Grambling State, Skinner played his senior varsity season at the University of Arkansas at Monticello (UAM) in 2015.

He recorded 73 rushing yards in six games, as well as 34 receiving yards, at UAM.