The Penders Memorial Scholarship Game returns to Stratford on April 9 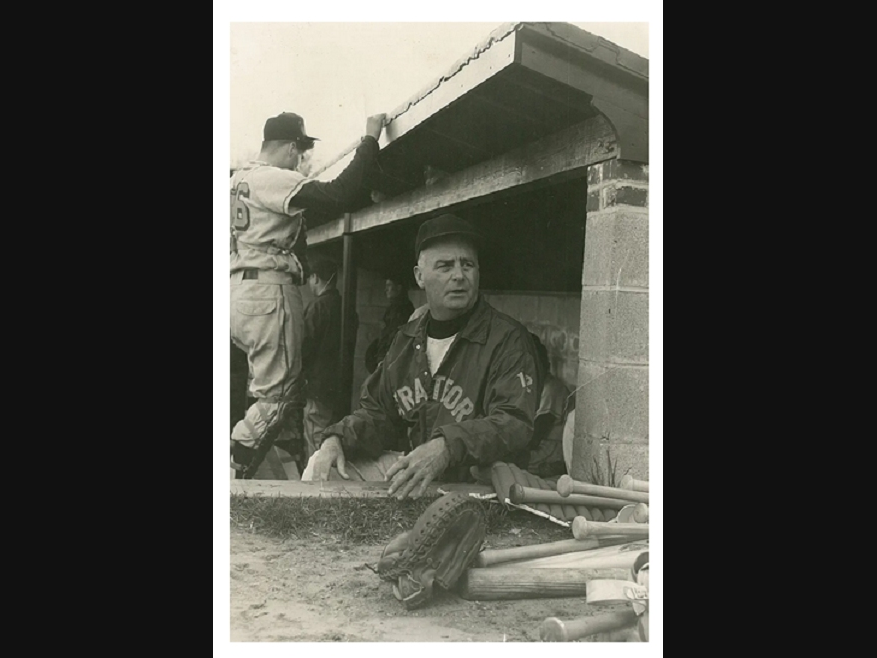 The Penders Memorial Scholarship Game returns to Stratford on April 9

STRATFORD, CT – (Contributed): After a two-year hiatus due to COVID-19 issues, Stratford High School Baseball announces the return of the Penders Memorial Scholarship Game this Saturday, April 9 at 11 a.m. at Penders Field .

The game, which honors the memory and legacy of the late great and former Stratford High baseball coach, Mr. James W. Penders, pits traditional East Catholic power against Stratford High in an annual rivalry that began in 1982 and s continued until 2019.

Mr. Penders, affectionately known as the town’s Mr. Baseball, coached Stratford High Baseball from 1946 to 1968, winning four CIAC state championships along the way. He also served as an educator from 1932 to 1970, started the city’s summer playground program in 1933, and was recreation supervisor from 1947 to 1970. His dedication to the city and its youth was impactful and huge proportion.

Two of Mr. Penders’ former players and later lifelong coaches themselves, Alvin ‘Bud’ Russell (SHS 1954 and Mr. Penders’ coaching successor at Stratford High) and his son Jim Penders, Jr. (SHS 1960 and East Catholic baseball coach for 42 years), came up with the idea and established the tradition of the scholarship game played annually on the field named in honor of Mr. Penders.

There is no game admission fee, but all donations made during the game will help fund the Penders Scholarship which is awarded annually to a graduating member of the Stratford High baseball team. Checks can be made payable to Penders Scholarship Fund.