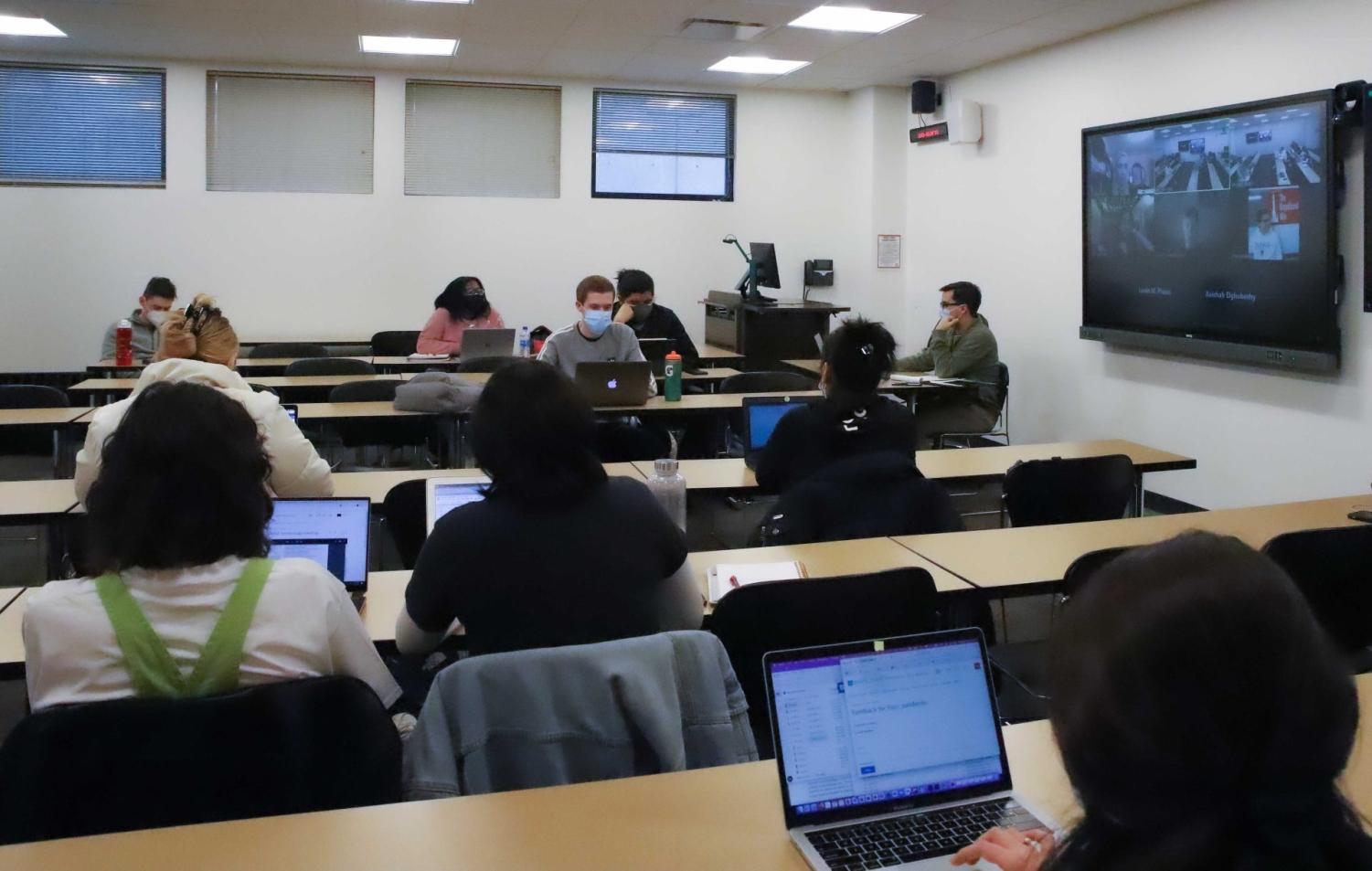 SGA has elections coming up in mid-April. They passed a Marxh 31 resolution to recognize Arab Heritage Month in April.

The SGA named its scholarship for first-generation students the “Student Government Association Academic Resource Scholarship.” Final steps still need to be taken to register the exchange with the appropriate outlets.

“We are on track to have this debut distributed by the start of the fall term next year,” said SGA Vice President Kevin Holechko.

The SGA announced that it recognizes and celebrates Arab-American Heritage Month in April. The resolution was posted on their instagram.

“In our current society, Arab Americans remain disfigured and dangerous due to misconceptions, bigotry and racism; and throughout history, Arab Americans have made significant contributions to society through their family values, strong work ethic, dedication to education, and religious diversity,” the resolution states.

Lincoln Park Student Center celebrates its 20th anniversary on April 28 from 2-8 p.m. DePaul clubs and organizations will host festivities, including a concert by a group of DePaul students. SGA will help fund limited edition T-shirts. The event will include a birthday cake, balloon animal artist, and plush stuffing.

SGA will collect feedback on the student experience in the loop and ways to improve student engagement. They will also provide more information on the pilot shuttle program, as they claim that not many students are aware of the service.

“Apparently it’s not yet widely known among students,” James said.