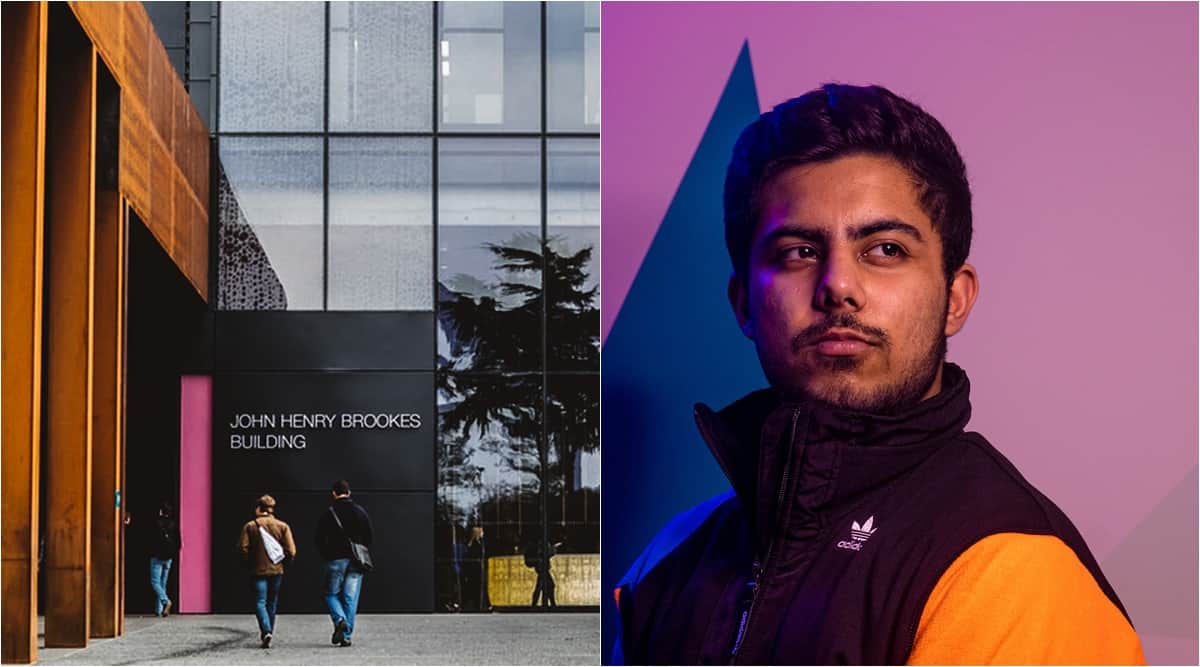 A 22-year-old Indian-born student convicted of stalking by a UK court has been given a suspended sentence and is due to leave for Hong Kong after his university expels him.

Judge Nigel Daly delivered the verdict in Oxford Crown Court after being told Bhavnani would be returning to Hong Kong with his father on Saturday.

“Unfortunately for Mr. Bhavnani, it is [Oxford Brookes University] to expel him from college and his degree, ”defense attorney Richard Davies told court.

A conditional sentence is a sentence imposed on conviction for a criminal offense, which the court orders to suspend in order to allow the accused to serve a period of probation.

According to the Oxford Mail, Bhavnani was due to be sentenced last month, but when the court heard, it could be six weeks before the university decides whether the engineering student will be fired from his class, the case may be. has been postponed until January 2022.

However, that decision was once again brought forward by the university to close the deal this week.

“If you break this [restraining] order that there be a maximum of five years’ imprisonment to be served. I hope your obsession with her is over, ”Judge Daly told Bhavnani.

Last month, the court heard that Bhavnani made threats in a 100-page letter given to the nursing student, who cannot be named for legal reasons.

He claimed he copied threats from poetry found online.

In her statement, the victim said she was terrified of Bhavnani sexually assaulting her.

Bhavnani pleaded guilty to criminal harassment, but not guilty of a more serious form of the offense. He has already spent a month in pre-trial detention after violating his bond earlier.

“I started to receive six-minute voicemail messages saying that he was going to make me his wife, give me his children, make me live with him,” the victim told the BBC.

The victim had made it clear on several occasions that she was not interested in any type of relationship and warned Bhavnani that she would contact the police if he continued to harass her.

She is now calling for a change in university policies and has called for more support for victims of harassment.

In a statement, Oxford Brookes University said it wanted to reassure students that it took “reports of harassment, violence or abuse very seriously” and added that lessons would be learned.

“In this individual case, following a university conduct hearing, the most severe sanction available was applied by the university and the student was expelled from Oxford Brookes,” said the university in a press release.

“We accept, however, that there are lessons we can learn for the future, especially in cases where student behavior may also constitute a criminal offense,” he added.