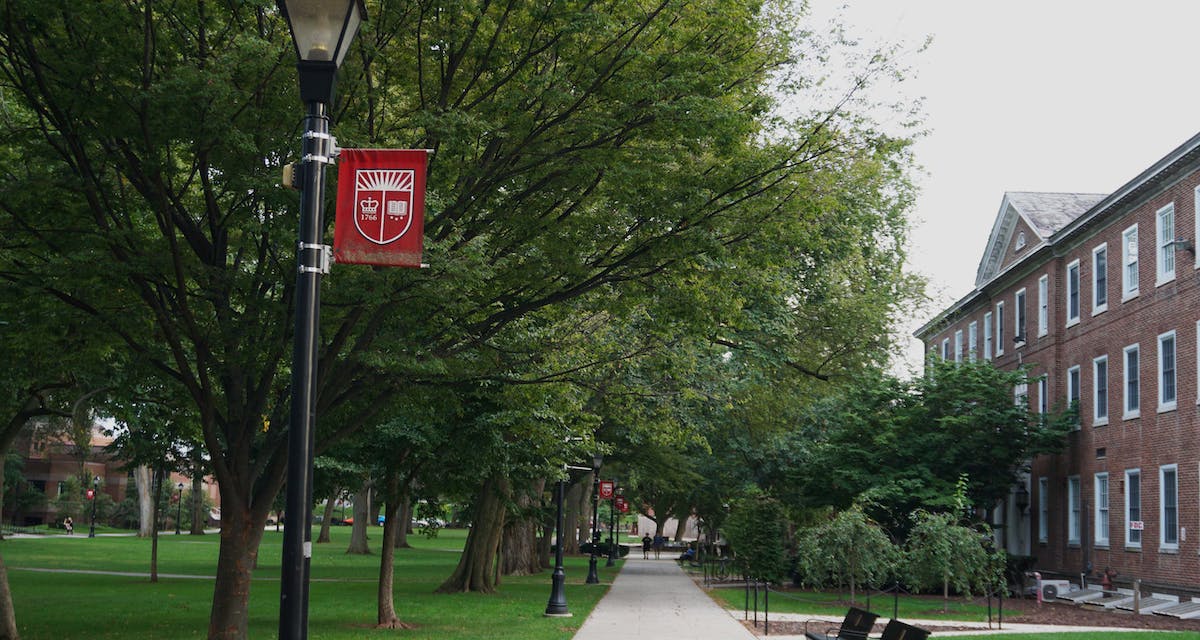 The University Labor Relations Office (OULR) is a new office that works directly with University President Jonathan Holloway to manage the University’s labor relations with all faculty and staff unions, as well as to develop the overall strategy of Rutgers’ work.

Holloway previously announcement the formation of the office in his September 24 address to the University Senate, The Daily Targum reported. David Cohen, Vice President of Labor Relations at the University and Special Advisor on Labor Affairs, currently heads the office and explained how it works.

Cohen said the office’s main tasks include negotiating agreements with faculty and staff unions, dealing with day-to-day work issues within different departments, listening to complaints and mediating a process. resolution.

Other responsibilities include providing advice on the administration of university policies and providing training to supervisors regarding workplace issues, he said.

â€œPresident Holloway has made it a priority to establish a respectful and productive working relationship with our more than 20 unions,â€ he said. â€œThe creation of the University’s first-ever labor relations office reporting directly to the President is an important part of building this relationship. “

Cohen said his role includes liaising with Holloway during negotiations with the unions and briefing him on important work issues at the University that need to be addressed, such as wage inequalities.

He said he was working with University officials Andrea Bueschel, Holloway’s chief of staff and senior vice president of administration, and John Hoffman, senior vice president and general counsel. The OULR also works in conjunction with an internal Labor Strategy Advisory Group to design and implement Holloway’s Labor Strategy for the University.

He said the labor relations team had worked with unions at Rutgers throughout the pandemic to discuss issues and negotiate employment contracts, including the University’s pay equity program which recently received community critic for its initial decisions in the first group of cases.

Last month, the American Association of Rutgers University Teachers and the American Federation of Teachers (AAUP-AFT) alleged that Rutgers had failed to properly meet the terms of a negotiated pay equity plan and under- estimated 103 candidates of at least $ 750,000, the Targum reported.

Professors at the University’s Camden campus are disproportionately affected by Rutgers’ approach to pay inequity and have received the lowest average pay adjustments, according to a letter of AAUP-AFT to its members.

Cohen said the OULR is working to address pay inequity issues so that faculty eligible for salary adjustments receive them as outlined in Rutgers’ contract with AAUP-AFT.

â€œThe University, including our office, strives to respond responsibly, fairly and expeditiously to issues related to the implementation of the collectively negotiated pay equity process so that eligible professors who have requested adjustments receive salary adjustments as provided for in our contract, â€says Cohen. â€œThis is a new process and we are all working together to make it work. “

Rebecca Givan, president of AAUP-AFT, said she hopes the OULR will lead to a better relationship between the University and the Rutgers unions, given the lack of respect she feels towards workers at the University over the years. Nonetheless, Givan said that after the establishment of the OULR, she still hasn’t seen any improvement in communication and finds that Rutgers faculty and staff are still disrespectful.

“Although we were hoping for improvement in areas such as consistency, transparency and prompt responses, so far we have not seen any changes,” she said. “There is a lot of work to be done if this new office is committed to avoiding an extended period of labor dispute.”