To advance free speech as a core value, the University of Chicago must cultivate and be open to new ideas and unexpected ways of thinking, President Paul Alivisatos said in a new series of events that explores academic freedom and freedom of expression.

The inaugural program of the Sam and Helen Zell series of events, held on November 9, brought together leading scholars discussing the challenges facing freedom of expression.

“If we are to position ourselves as strong advocates of free speech, it is also imperative that the University dedicate itself to constant reflection on the state of free speech on campus and beyond,” said said Alivisatos.

The event included an address by Anthony Julius, a British lawyer and academic; and a panel discussion with UChicago scholars. Julius said the belief that democratic autonomy is impossible without free speech runs deep in the United States and that limiting free speech would jeopardize the “national project”.

“It’s moving and impressive, and it explains why the United States continues to be the exemplary liberal democracy in the world,” said Julius, vice president of law firm Mishcon de Reya and chairman of law and arts at the ‘University College London.

Universities are often at the center of free speech challenges and must navigate new censorship that is “commonly defended in the name of free speech”, Julius said. It is the notion that “this or that must be excluded, suppressed so that X or Y can be released into speech”. 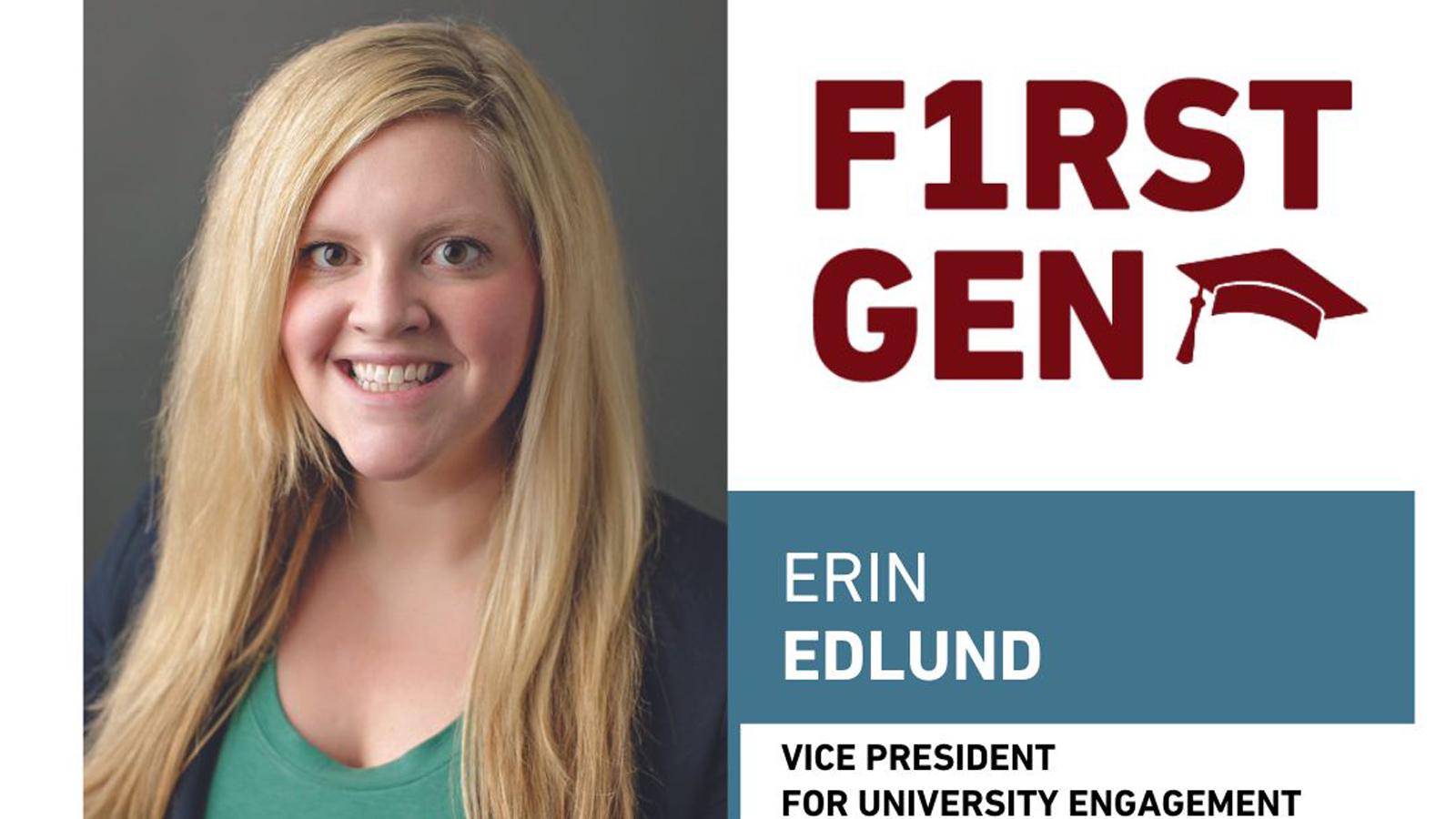