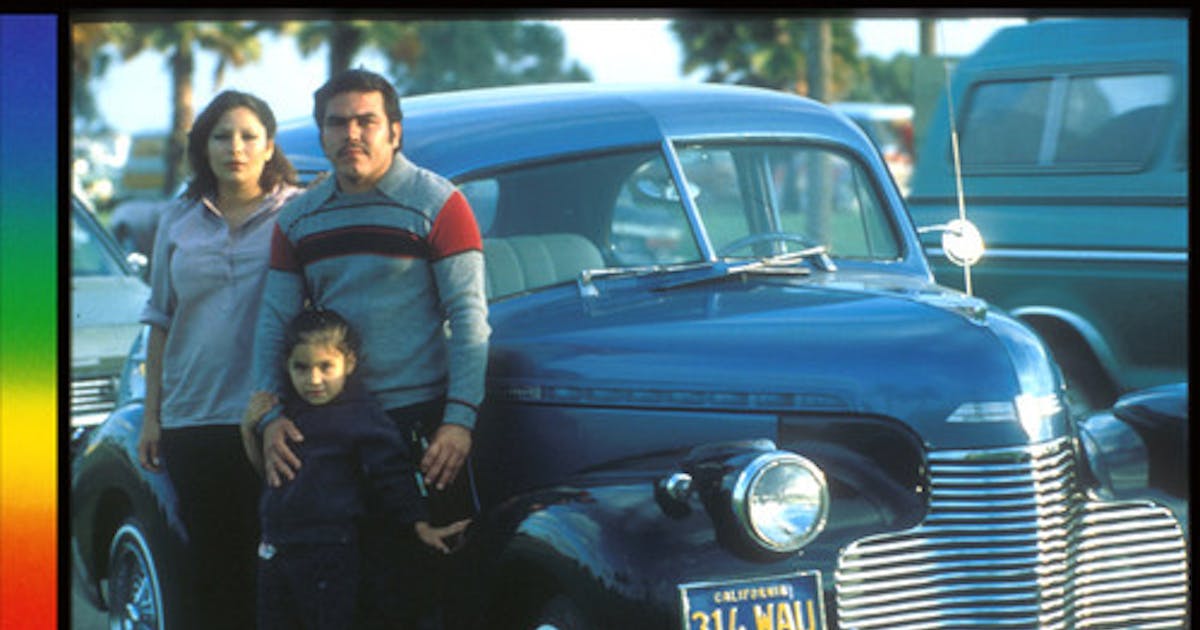 The rhizome, an underground plant stem that can grow horizontally or upward, flows in a non-linear, often surprisingly fashion.

This unpredictable botanical miracle inspired a joint project between the University of Minnesota and the University of Texas Rio Grande Valley. “Rhizomes of Mexican-American Art Since 1848” is an open source online portal that currently houses nearly 20,000 objects of art and visual culture from libraries, archives and museums via rhizomes.umn.edu .

The project celebrates art made since the Mexican-American War and the signing of the Treaty of Guadalupe Hidalgo, which forced Mexico to cede most of the territory of what is now New Mexico, Utah, Nevada, Arizona, California, Texas and western Colorado, making approximately 115,000 people US citizens.

Six researchers, curators and archivists started Rhizomes in 2017, but the project quickly expanded to 25 people.

Very early on they asked themselves, “What do you use when looking for art?” said Karen Mary Davalos, professor of Chicano and Latin studies at U of M. “That’s when we learned this was a huge project across the country.”

People rarely search by artist name, but rather by subject, event or location, the team found.

To help overcome the cultural challenges involved in the research process, they recruited Frank Romo from RomoGIS Enterprises, a Detroit-based analytics company, as a senior software developer. Romo has a background in Chicano studies.

This was crucial because in the world of museum and library cataloging, objects are often misidentified or grouped together in ways that do not make sense to the people looking for them.

This became clear when the group began speaking at the National Museum of Mexican Art in Chicago and the National Hispanic Cultural Center in Albuquerque. Each had developed their own methods of describing materials.

â€œThere is a cataloging system where you wouldn’t be able to describe a piÃ±ata as a piÃ±ata,â€ Davalos said. “The closest word they could find to describe it is ship.”

Some even call it “amphora”, the Greek word for vase or vase.

â€œUnlike a piÃ±ata, a Greek vase is not meant to be broken,â€ she said dryly.

The open source portal allows users to suggest tags, just like on social media, that improve the likelihood of discovering items.

The initial iteration of the project, online now, captures what is available at the Digital Public Library of America, Portal to Texas History, University of California Digital Libraries, the Smithsonian American Art Museum, and the International Arts Center. of the Americas at the Museum of Fine Arts in Houston.

The second iteration, scheduled for next year, will include more works from museums.

â€œLike all virtual digital projects, it has a life of its own,â€ Davalos said. â€œAs a scholar, you write a book or an article and you’re done. But it will continue to live and grow over time. “